You are Here : Home / News Plus 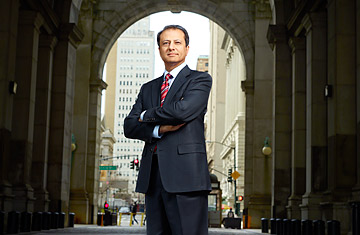 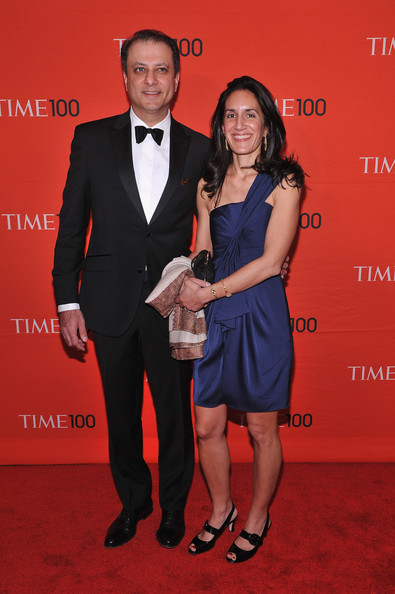 we're talking about our nation being insulted and protocols from the Vienna convention being breached, and all you can think of is greencards and dependent visas? How so cheap.

Let the trial happen at a court of law. If this incident ends up being an embarrassment to USA by india's retaliation, then many IT professionals and engineering students will be at the receiver end as USA will increase visa rejections in H1 , L1 and F1 category and so the related dependent visas.

Sheju Ommen December 19, 2013 12:19
ational and international issues are not street fighting or gali fighting subjects,we have seen your parties gut when clinton visited India during your rules.A foreign airplane dropped weapons in purilia,your government even not realized it for 10s of hours,MiG were crashing every day,Indian Arms depot were flaring up every da
Thommychen December 19, 2013 12:18
How do you know that the maid is doing this to get the greencard?
liji Chandy , Sharjah December 19, 2013 12:16

The middle class that is used to new riches and more than one maid servant is vociferous to deplore poor treatment to one of them. The corrupt and sick politicians are jumping over one another to please the middle class. Will anyone say anything about the poor treatment, abuse to domestic helps in India as well as now abroad by Indians?

he Indian legal system is known as a shining beacon of compassion and kindness. You can't even be a young woman and ride the transportation system in India without getting a cavity search by sick men. Her treatment was part of a normal system of bringing anyone into a jail.

As always govt of India i doing its job with full dedication i.e. protecting criminals and corrupts! Well done. Was there so much of outrage when former defence minster George Fernandes was stopped on the air port and strip searched?

, this is not a minor issue. If a high ranking diplomat who enjoys immunity faces such a situation then imagine the state of a civilian

It was all planned wasnt it? She knew before hand that the actual salary would be only $562 and she was living with the employer. So what more she wants? I dont think she was being treated as a slave

Demand huge defamation and apology by sec of states KERRY.

The maid wanted to come to the United States and possibly with the intention of finding a way to stay. I have no sympathy for the consular lady nor the maid. When the maid was presented with the other contract, why did she not at that point object and complain to the US Consulate in India? Why did she sign the contract

what bothers me is the way the diplomat was treated. I just read that some 49 odd families of Russian mission were found indulging in similar practices in the same city and none of them were arrested in public nor strip-searched. so much for the "all are equal before the law". There are many professors in US universities who split fellowships obviously paying less than their local counterparts to get more students especially from Asia.

As far as possible follow the rules especially by CONSULAR AND EMBASSY STAFF,but don't accept lying down insults by us. Police dept, GOVTS, etc. imprisonment and search in this case is utterly meaningless. Demand huge defamation and apology by sec of states KERRY.

More From News Plus
More